Few DJs have proved to be more of a polymath than Seth Troxler over the last decade. DJ, producer, vocalist, record label owner, promoter, radio host, audio-visual artist, designer, chef, restaurateur, low rent comedian and professional party boy. His restless imagination seems to know no bounds and his workrate is the product of wanting to “leave electronic music with my legacy”, as he said to us in his latest Mixmag cover feature.

Seth recently put together a 300-hour archive of DJ mixes that reminded us of the length of his career, from booking Magda for a party in Detroit aged 15 to becoming the underground’s biggest crossover success, playing everywhere from EDM festival stages to the throbbing rooms of the world’s best clubs and, most recently, a 20-metre art installation in a train station.

Read this next: What it’s like when Aphex Twin plays your music

Anyone who’s grown up with Seth’s DJ sets could be forgiven for thinking that this has all happened in the blink of an eye, but he’s been gigging for 20 years now and has spent the last 10 as a fully-fledged superstar DJ, with residencies around the world and documentaries on the BBC.

Known for his charisma and love of the party, he’s never lost sight of the fact that a DJ is only as good as the record bag they bring with them. We’ve chosen 12 of his best mixes and put them in chronological order to tell the story of a DJ who can bang a party but is intent on showing that there’s more to music than peak-time club sets.

Seth Troxler and Ryan Crosson started the Tesh Club in the basement of the house in Detroit where Troxler lived with Lee Curtiss in the 00s. The friends would do acid and embark on deep listening sessions that would eventually become a series of cult parties and also pave the way for Visionquest, the globetrotting DJ unit and record label they founded along with Shaun Reeves.

Seth was 20 when Tesh Club Island was recorded back-to-back with Redsoul Records founder John Clees. Already schooled in dance music by his mum and step-father and by a job shifting records at the Melodies And Memories record store, he’d become a disciple of Perlon and Villalobos and had just notched debut releases on Omar-S’s FXHE imprint and Berettamusic Grey, scoring his first gigs abroad at Panorama Bar and Robert Johnson as a result.

This three-hour session is the sound of Troxler and Clees weaving their way through propulsive minimalism and micro grooves when all anyone had to do was get high and burrow deep into record collecting, production (check the ‘Lost & Found’ EP for experiments from this time) and throwing damn good parties. The pair go further and further and you can practically taste the atmosphere in the room, no doubt summoned by the psychedelics and dissociatives that would make tracks like Matt John’s ‘Daktari’ remix and ‘Hot Sugar Candy Apple Taffy’ all the more stimulating. It’s Seth at his wiggliest, as yet unconstrained by the International Deejay lifestyle.

And the Tesh thing? It’s the result of an in-joke about how Germans pronounce ‘techno’. 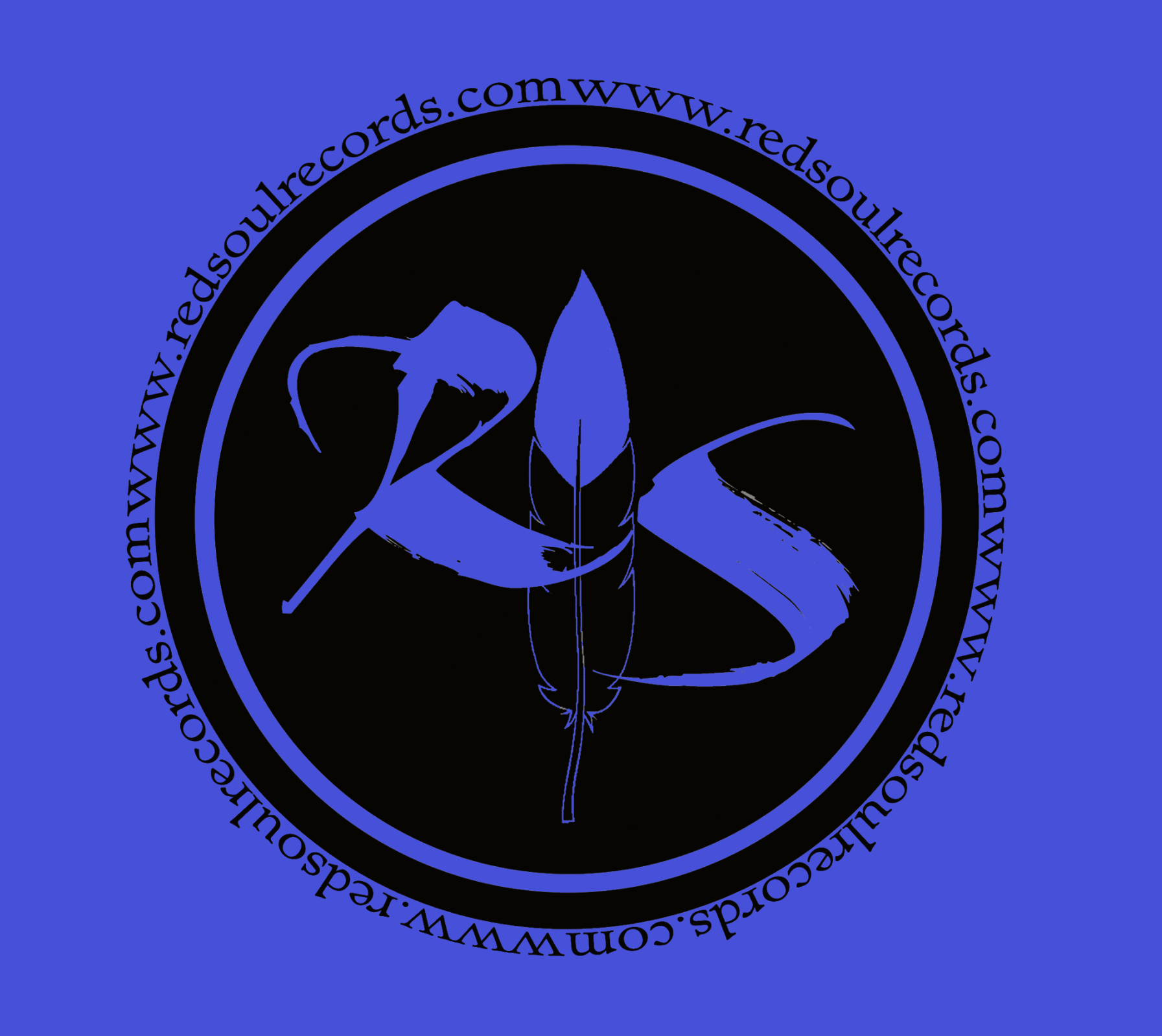 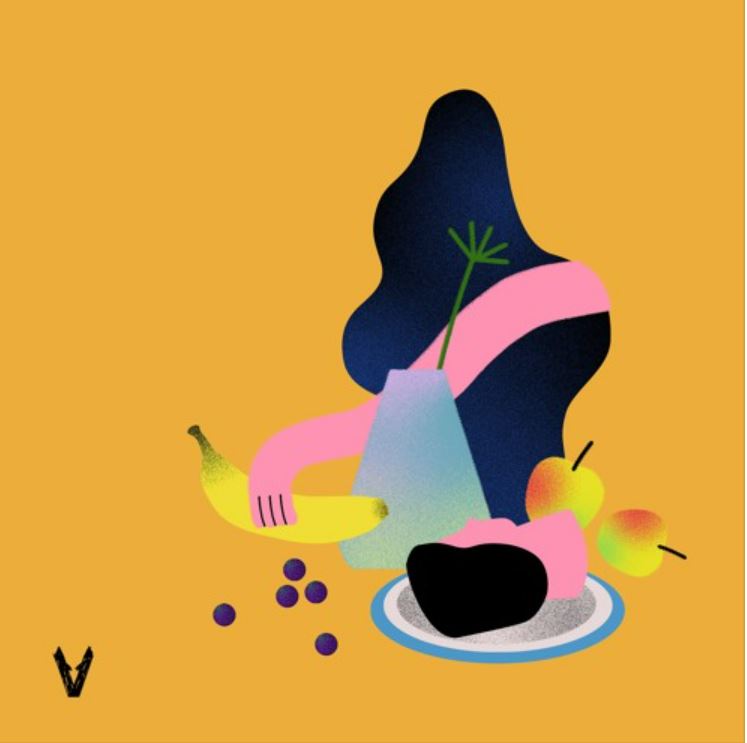 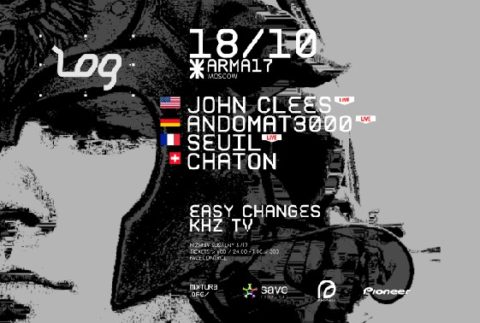